Unvent Stumbled Upon Photos – Is it over yet?

Yes, it is. But there’s more to come for the new year…

WISHING a Happy Holidays to you all for 2013.
A further Stumbled Upon Photo from the Streets of London.
Magic is all around us, and it’s often in the details. Don’t just look; See & Feel. 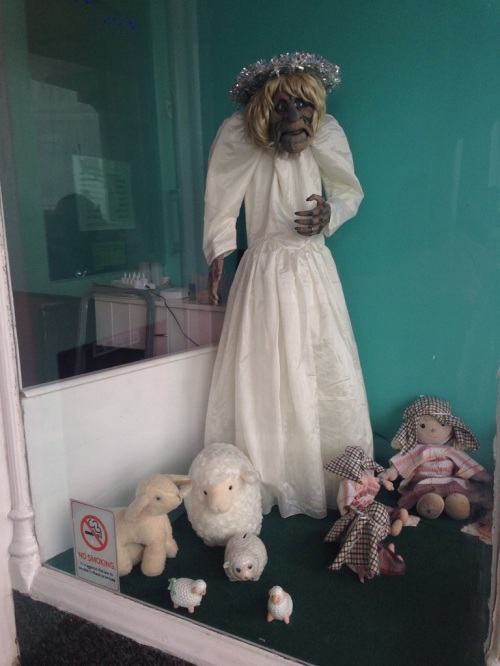 Another Xmas find as I amble through the streets of unfamiliar places looking for seasonally themed shots.

WELCOME to Window World where all is not quite as it seems; a place of Angels with Scary Faces and Dreams of Knitted Sheep.

One more day to go…

In the run up until the holidays, I will post some Christmassy photos that I have stumbled upon – here, there, and nowhere – taken while I have been in transit in and around the South East coast and London.

The Xmas theme is loose so expect some thinking out of the box.

For the First Day of my Un-Vent Calendar 12 December 2013, I am sharing a photo taken in what I consider to be the kindest, most neighbourly corridor I have come across in ages.

It really is a remarkable space and this Christmas card, which is from one of the neighbours on the fourth floor of a block of flats to the other neighbours, is in the spirit of giving and sharing. Such a simple gesture but such a lovely one.

Photo Fun – Intimate Portraits Near and Far Over a Century 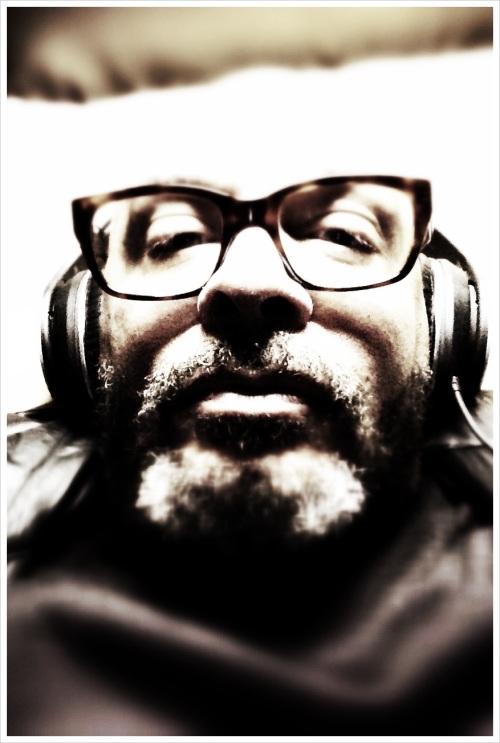 It’s been one hell of a week. A Siberian Front hit Brighton and everything turned white and came to a stand still for a couple of days. Work got in the way of being able to post regularly and blog life took a back seat. Until today.

So, I thought I’d ease myself back into the blogosphere with some intimate monotone portraits spanning 1910 to 2013. It shouldn’t be hard to guess the years.

Thanks to Barry Adamson, who is currently on tour with Nick Cave and the Bad Seeds; to my lovely mum for allowing me to share this studio portrait of her with me (the gormless one); and to my maternal great grandmother, Olive Bevis, who I never met but who loved a good read.